This is where the left brain meets the right brain and creates and builds the vessel for the journey though tactical consumer communications.

Positive and negative space, visual hierarchy and the nuts and bolts that hold it all together.

Design is a fickle thing. The creative has to take into consideration the greatest mass appeal to your broadest market segment while remaining engaging to the attributes that mean the most to your target demographic. That’s a mouthful and easier said than done, but then that’s why we are here. Hitting that target is why we are in business. Though it is often a moving target we are a damn good shot.

Now let’s talk about how it all gets held together. It used to be key-lines and rubylithes and pre-set type held to a board by wax on multiple overlays. Oh, how times have changed, now its digital files with images that have been dragged through Photoshop and assembled into a digital masterpiece in InDesign. If we walk down the video or TV route we again are riding the rails of a digital footprint that has a vast array of editing tools that would make your head spin. Don’t worry though we have a full command of all the tools in the box. 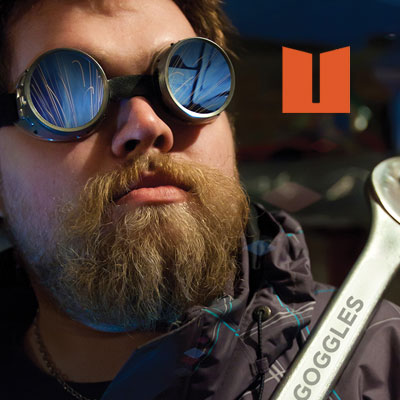 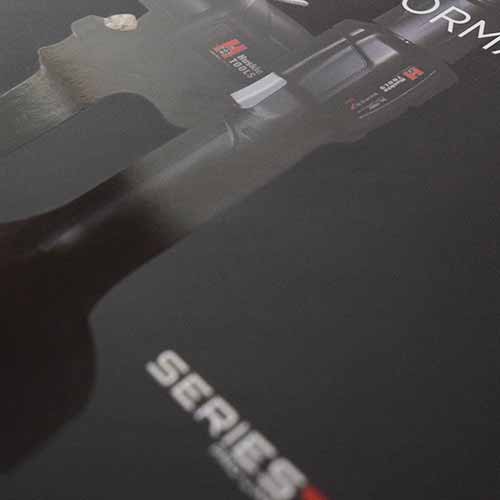 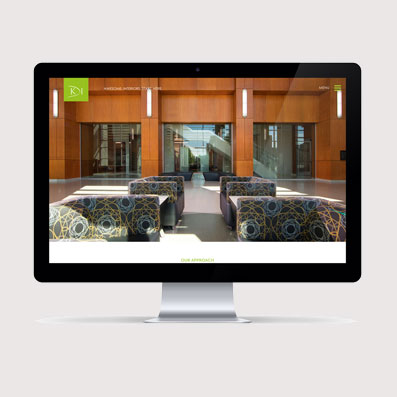 Even in today’s digital world, successful design can be one more arrow in your quiver to make contact with your target audience. Just like how a handwritten letter has become more meaningful in the modern age, so too can a design have a lasting impact. It requires strategic thinking and careful planning, but with the right tools and visual message, you can make a lasting impact.

Folded and mounted masterpieces that hug the products you sell.

Hundreds and thousands of pages of widgets on a palatable page.

The structured hierarchy of color, content, and logo for a brand.

Turns out they don’t build themselves, you have to design & create them.

The letters, spaces, dots, and dashes that create the visual voice of the brand.

They view, they react, they touch, or they type. It’s all a tactile consumer reaction.

Creating space within a space to visually market your brand.

Brochures, folders, business cards, and more that all work in concert.

Out of the ordinary consumer contact tactics that surprise.