Google+ Shutting Down for Consumers after Data Vulnerability Is Revealed 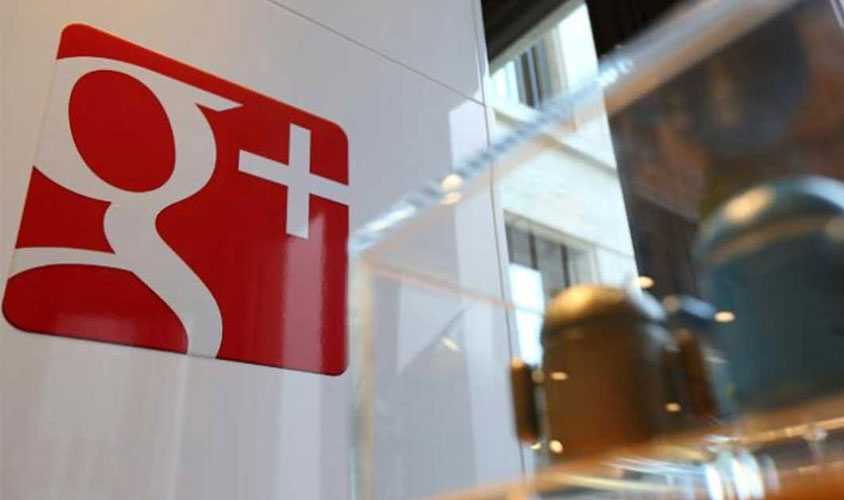 Over the next ten months, Google plans to shut down its Google+ social network for consumers, citing its limited adoption with users. They announced this decision at the same time that it disclosed that the privacy of up to a half million Google+ accounts could have been affected by a “bug”.

The company says it discovered and patched the issue in March but decided not to disclose it immediately. It said it had no evidence that any third-party developer was aware of the bug or had misused profile data.

“Our Privacy & Data Protection Office reviewed this issue, looking at the type of data involved, whether we could accurately identify the users to inform, whether there was any evidence of misuse, and whether there were any actions a developer or user could take in response,” Google stated in a blog post on Monday. “None of these thresholds were met in this instance.”

Another factor at play, though, according to a report by The Wall Street Journal, Google was concerned about appearances, particularly in lieu of Facebook being under fire after the Cambridge Analytica data breach, and it’s alleged misuse of the data of tens of millions of users. There was a lot of scrutiny of Facebook and tech companies in general on how they’re handling data, and internally, Google was worried about being pulled into that conversation.

Google says the consumer version of Google+ will be shut down by August of 2019, though companies may still use a different version moving forward.