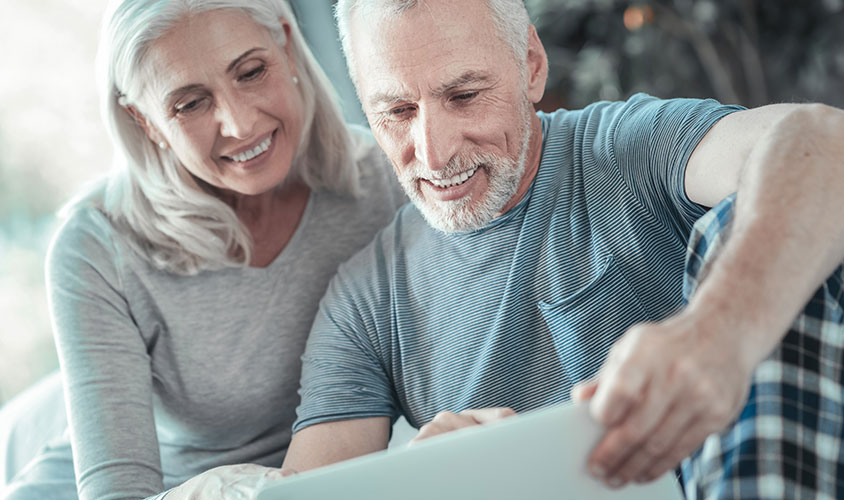 Today, the youngest Baby Boomer is 53 and the oldest is 72. This wide-spanning group has witnessed and shaped almost every major event of the past century. While they may be aging, they still have more buying power than any other demographic, and there are no signs of them slowing down.

Who is a Baby Boomer?

Baby Boomers are defined as the group born immediately following World War II, from mid-1946 continuing thru mid-1964. The name “Baby Boomer” stems from soldiers coming back from the war. With one baby born every 17 minutes in the year after the end of the war, “Baby Boom” seemed reasonable. The 18-year time span, a length that surpasses the exodus of World War II, is based on the birth rate returning to the pre-1946 rate.

Boomers are more than just parents and grandparents. They grew up during the sixties and seventies and were highly influenced by the Vietnam War, Civil Rights Movement, and politics. There have been 13 Presidents since they were first born, and three Presidents are Boomers themselves. They are technology innovators; witnessing firsthand autonomous cars and wearable computers. Some famous tech Boomers include Bill Gates, Steve Jobs, Steve Wozniak, and Michael Dell. Boomers were there for the first moon landing as well as the Challenger and Columbia disasters. They witnessed both the inception and privatization of space travel. They have had front row seats to cloning and transplanting. Additionally, they experienced multiple wars. Globally, they remember the USSR and a divided East and West Germany. Tragically, they remember both attacks on the World Trade Center and every mass school shooting since Charles Whitman climbed the tower at the University of Texas in 1966. Let’s not forget to mention the advent of the internet as well.

What is a Silver Dollar?

The dollars that the aging generation is spending has been nicknamed the “Silver Dollar.” This is a reference to the graying or silver hair of the consumers. Some marketers recognize the value in this group and market accordingly. These advertisers implement strategy and creative assets dedicated to the older demographic. But, there are far more that treat this group as an aside or afterthought. To them, Boomers are the fringe to be captured within their Adults 25-54 campaigns. This can be a mistake as marketing to Boomers is far different than marketing to Millennials, although Gen X can be associated with both Boomers and Millennials. Yes, it gets confusing!

Which Generation Spends the Most Money?

Boomers currently account for about half of consumer spending in the United States. The fastest-growing segment is the Boomer consumer and they have a higher level of discretionary sp